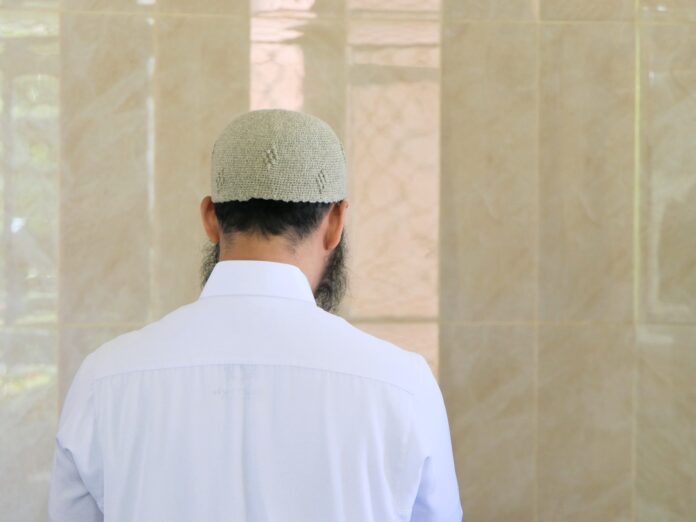 The main concern for Muslim expats in the UAE is whether Sharia Law enables them to make a Will and transfer their properties and money according to their preferences? In the United Arab Emirates, a Muslim Will is an essential document in wealth management. The manner Muslims in the UAE share their inheritance is determined by the number of living heirs. This article will discuss the basic requirements which need to be followed while making Will under Sharia Law.

Law governing Muslim Will in the UAE

The Muslim Will in the UAE is governed by the Sharia Law. The provisions relating to the Muslim Will are provided under Federal Law No. 28 on Personal Law.

What is a Will or Testament?

Will is also termed as Testament in legal terms. According to Article 240 of Personal Status Law, “A testament is a legal document that directs the succession following the testator’s death,”

Essential Elements of a Valid Will

According to Article 245 of Federal Law No. 28 on Personal Law, the essential elements of a will are:

1. The wording of the Testator (intention to bequeath the Property),
2. The Testator (who make a Will),
3. The legatee (an individual who receives a portion of a testator’s estate) and
4. The bequeathed property (Property which is the subject matter of Will).

Essentials of a Valid Will

What does Sharia Law say about Will?

The Sharia Law would apply to the disposition of your assets after your death if you were a Muslim. The following are the essential considerations to keep in mind if you decide to write your Muslim Will in the United Arab Emirates:

i. Bequeath Property up to one- Third: (Article 263 of Personal Law)

A testator may give up to one-third of his wealth to any relative(s) who is not a legal heir or can donate in charity or for another purpose under Sharia rules without any permission from the legal heirs.

A Will may only bequeath more than one-third of the Testator’s assets with the specific permission of each of the Testator’s legal heirs, as this may result in their obtaining less than their legal claim to the estate. Because debts take precedence over the Will, the value of the one-third part is calculated when all debts relating to the estate are fulfilled.

iii. In case of no bequeath of One- third Property:

In the absence of any bequests of upto one-third of the estate, the whole estate shall be divided among the remaining relatives according to the Sharia’s established shares.

For example. If A wishes to transfer his half of the Property to his wife, he may only do so if the surviving heirs agree and provide their approval. The transfer of Property in the wife’s name is deemed invalid in the absence of such permission.

Suppose the father of a child resident in the UAE dies. In that case, the closest male relative on the father’s side of the family is generally designated as the guardian of any infant offspring, according to Sharia law. The children’s mother would keep custody under certain restrictions, such as not remarrying. Suppose a woman dies in the United Arab Emirates. In that case, the husband becomes the guardian and custodian of any minor children. Without a registered will or special instructions to appoint intermediary guardians for young children, the local UAE authorities would need to act and look after minors until the Court approves an appropriate guardian.